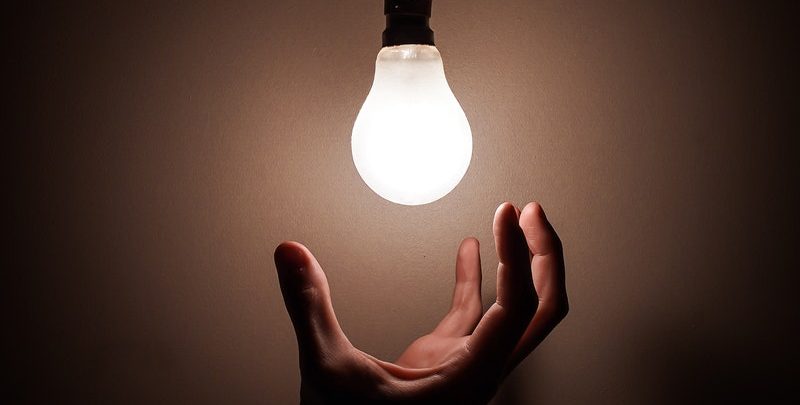 Incandescent lights once reigned supreme in Australia as the most popular type of light. With new technology, however, LED lights are proving to be the popular option in recent times. LED lights have superseded old light types for many reasons.  We’ve got the top 5 advantages of LED lights so you can choose the best lights for your home.

According to the Department of Industry, Science, Energy and Resources, LED lights use 75% less energy than halogen lights. Depending on your existing lights, some studies have even shown that making the switch to LEDs will save up to 90% of your lighting energy!

When compared to incandescent lights, Energy Rating has found that LEDs use 15-25% of the power required to output the same amount of light. They’re more energy efficient than halogen lights and also use less power than other efficient light types such as CFLs.

Often when there’s energy efficiency, cost effectiveness is not far behind. If you were to replace 10 halogen lights in your home, you could expect to save $650 over 10 years on your electricity bill! That’s an advantage of LED lights you’ll want to take advantage of.

The upfront cost of your LED lights is often paid back in energy savings in less than 1 year. To top off this advantage, your LEDs will last you longer as well.

On average, your LED lights will last you 25 years. At the end of their lifespan, they don’t go out completely like other lights either. They produce a weaker light instead. This means you won’t be having to spend money on replacing your lights as often as you once did.

All these advantages of LED lights make for a more environmentally friendly light as well. The environmental benefits don’t stop at energy efficiency, however. LEDs longer lifespan also means there won’t be as many lights going to landfill.

On top of this, LEDs are 100% recyclable. They also don’t contain potentially harmful chemicals such as mercury which require specialist disposal.

One major advantage of LED lights is how safe they are. When compared to other lighting types, LEDs produce minimal heat.

More energy is lost through heat with older light types than is used to actually produce light! Because LEDs produce so little heat, almost all energy is converted into light, so you aren’t wasting energy and money.

If smart technology is your thing, LEDs are right up your alley. Many LED lights have smart capabilities that let you control them at a whole new level.

Ever wanted to time your lights to turn on as your alarm goes off in the morning? What about switching your lights on from your phone when you get home late at night?

Smart LED lights let you do all of this, plus so much more! You can alter your smart LEDs to switch between warm and cool lights, and even lets you select between up to 16 million different colours!

Want to know more about LED lights? Contact Mr Emergency and we can help you out. 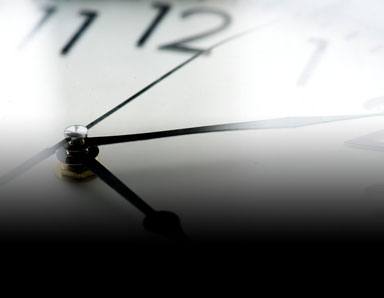 We aim to be with you
within 1 hour* 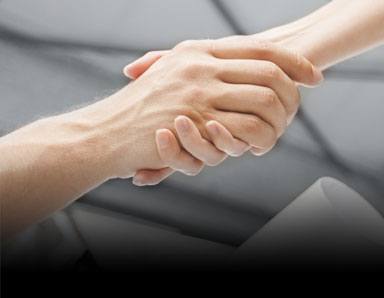 All Day Every Day
Same Rates* 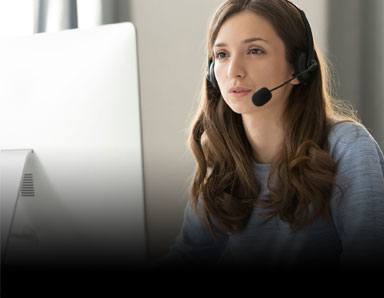 "Dave was fantastic! He arrived within 30mins of our call when our pipe burst and fixed everything up as new. Very polite and clean.Highly recommend him for any jobs you need...."

"After requiring emergency plumbing work I was pleased when Rod arrived quicker than the proposed time frame. He worked in torrential rain and wind and got soaking wet and muddy and still worked quickl..."

"We were in the middle of cutting our tree away from the power lines when a branch landed on the garden tap resulting in snapping the pipe, within the hour we had Mr Emergency Plumbing come out and rep..."

"Promised they would have someone out between 11-2 and right on the dot I had Dave turn up, fix the issue promptly and saved me a lot of heartaches. Thank you...."