What Should You Do In An Electrical Emergency? 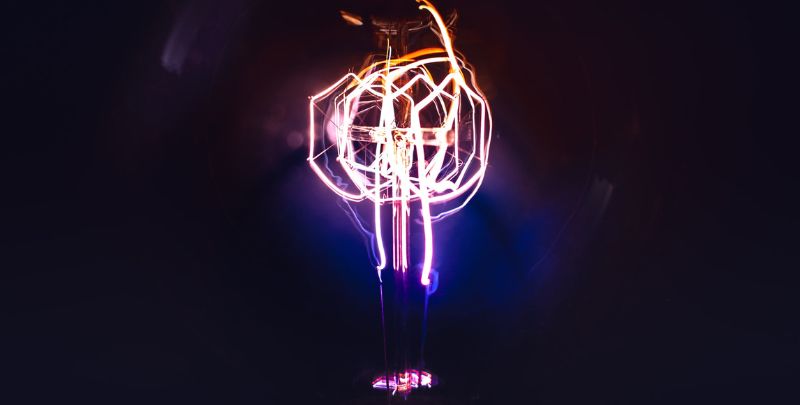 Electricity, Emergencies And Your Expectations

But First … Electric Shock vs. Electrocution

No doubt you would have heard each of these terms used many times before. But do you know if they are interchangeable terms, or whether there’s a difference between them?

For the most part, both an electric shock and electrocution are one and the same. Human bodies are highly conductive of electricity, being composed of 60-70% water. Because water conducts electricity so easily, the human body is highly susceptible to electrical shock if it comes into contact with a continuous current or a high-voltage surge of electricity. Often the source can be an appliance or powerpoint. The electrical current courses through the body, causing the person to experience a shock.

The key difference between electric shocks and electrocution is that the latter is typically the term used for a shock that becomes fatal.

Electrical Emergency - What To Look Out For When A Shock Occurs

There are numerous signs and symptoms that present when electric shocks occur; most of which are generally easy to identify. They include:

Electric shocks can result in burns to the skin and internal tissues. It can also result in the heart experiencing electrical disruption, which can itself lead to the heart stopping, or just beating intermittently. If you encounter anyone displaying these signs or symptoms, call Triple Zero (000) immediately for an ambulance. There are numerous ways that a shock to the body can occur, from faulty electrical appliances to frayed extension cords to lightning strikes, among many other causes.

So what should you do when someone suffers an electric shock? St John Ambulance provides a comprehensive, step-by-step procedure designed to create the safest possible environment for everyone.

Always remember to consider your own safety and that of others. After all, we don’t want any more casualties that could otherwise have been easily avoided!

Electrical Emergency - What To Do In An Electrical Fire

The most common causes of electrical fires in the home are old or ageing electrical wiring or powerpoints, overworked power boards, using appliances that are faulty, and misusing electrical equipment. Putting out an electrical fire with a water-filled fire extinguisher is highly dangerous – absolutely the wrong way to go about it – so what should you do? Follow these instructions for a process that maximises the safety of everyone involved.

I reiterate – if attempting to put out the fire yourself is going to put your life in danger, or others at risk, just call 000 and let the professional emergency services take care of it as you get out of the house. It’s much safer for everyone than risking yet another electrical emergency.

As with many circumstances that can lead to hazardous situations, preventing electric shock or electrical fires in the first place is preferable to having to deal with the aftermath. To prevent (or at the very least reduce the risk of) electrical fires occurring in your home:

If you can’t remember the last time you had all the appliances in your home serviced, it’s probably been too long. A licensed emergency electrician can assess everything from electric hot water heaters to heating appliances to refrigerators to determine whether they remain in prime working condition, or whether they need to be repaired or replaced.

They can also detect any other potential electrical faults in your home, including examining any circuit breakers and surge protectors, assessing any potential faulty wiring issues, and providing any rewiring service and advice if necessary.

How To Deal With Fallen Power Lines

Stormy weather and very strong winds can lead to fallen power lines that can land on your property. They pose a serious threat to the safety of you and your home. Like any other electrical issues, a fallen power line needs to be treated with the utmost consideration and care.

If you come across a downed power line on your property:

For any potentially life-threatening electrical problems, call the local authorities in your state.

When It Comes To Electrical Emergencies

Electrical emergencies can be stressful and confronting when in the moment, with the potential for numerous risks occurring. The right processes in place give you and your family the best chance of coming out the other end of almost any electrical emergency situation with minimal disruption and damage. And with the professional aid of a skilled electrical contractor, preventative maintenance can help reduce the likelihood of an electrical emergency occurring altogether.

Home > Blog > What Should You Do In An Electrical Emergency?